International Assistance is one of Lingshan Charity Foundation’s most important strategy. By providing aids like food and education for poor country or area, this strategy showed the silhouette of Chinese NGO for public welfare. On the other hand, sending international volunteers to other nations, this project helps Chinese youth to debut and promotes them to serve the world.

In 2017, China International Center for Economic and Technical Exchanges administrated by the Ministry of Commerce initiated the establishment of Capability-building Platform of China Nonprofit Association of South South Cooperation (CNASSC 2030) with United Nations Development Program (UNDP). As a member of CNASSC Capability-building Platform, Lingshan Charity Foundation is devoted to promoting the communication and cooperation among China and other developing countries in the world.

China’s Lingshan Public Welfare and Charity Promulgation Association, together with Lingshan Charity Foundation and China Foundation for Poverty Alleviation (CFPA) launched the Smiley Children Experiential Program in Ethiopia. By providing free breakfast and lunch for starving children at Addis Ababa Public School, Lingshan hopes that the program can contribute to health and growth of children in low-income families 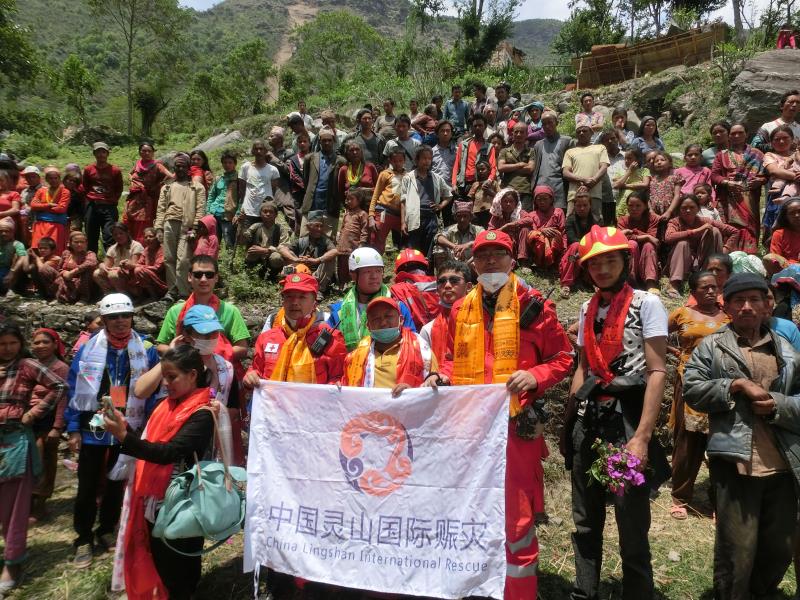 Nepal experienced the great earthquake in April 25th, 2015. Lingshan Charity Foundation, cooperating with Suzhou Honghuashe Charity Foundation, took actions immediately after the happening of the earthquake to build up an international disaster relief team to go to Nepal and provide post-disaster assistance for victims. 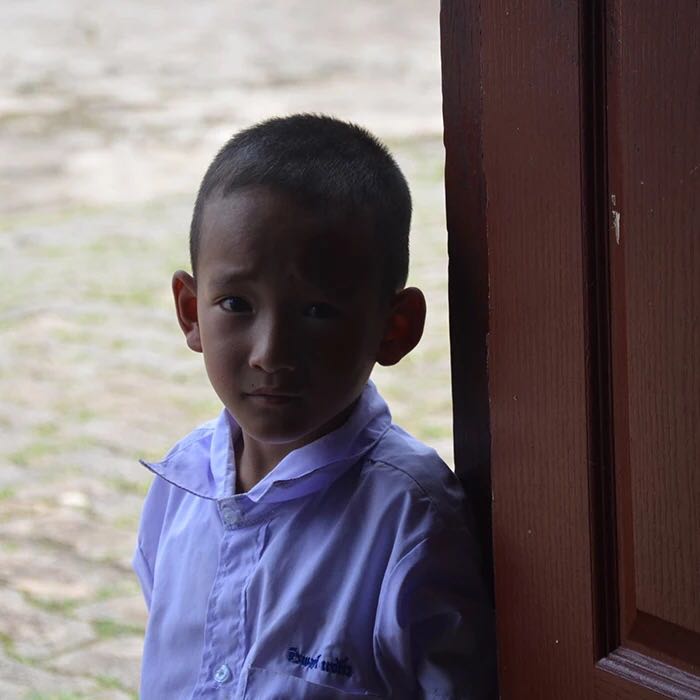 Lingshan Charity Foundation has paid attention to ethnic Chinese of Chiang Rai in northern Thailand and has begun funding income of local teacher who teaches Chinese since 2015. In 2017, Lingshan called on undergraduate students from all over the universities in China to conduct research in the ethnic Chinese community so as to have a deeper understanding of local economy, culture and education. Based on the argumentation of Lingshan volunteer team and suggestions from experts of Confucius Institute of Mah Fah Luang University and Chinese Culture and Education Society of Chiang Rai Thailand, five local schools were selected by Lingshan Charity Foundation to demonstratively promote Chinese-learning education via hardware transformation and software upgrade. 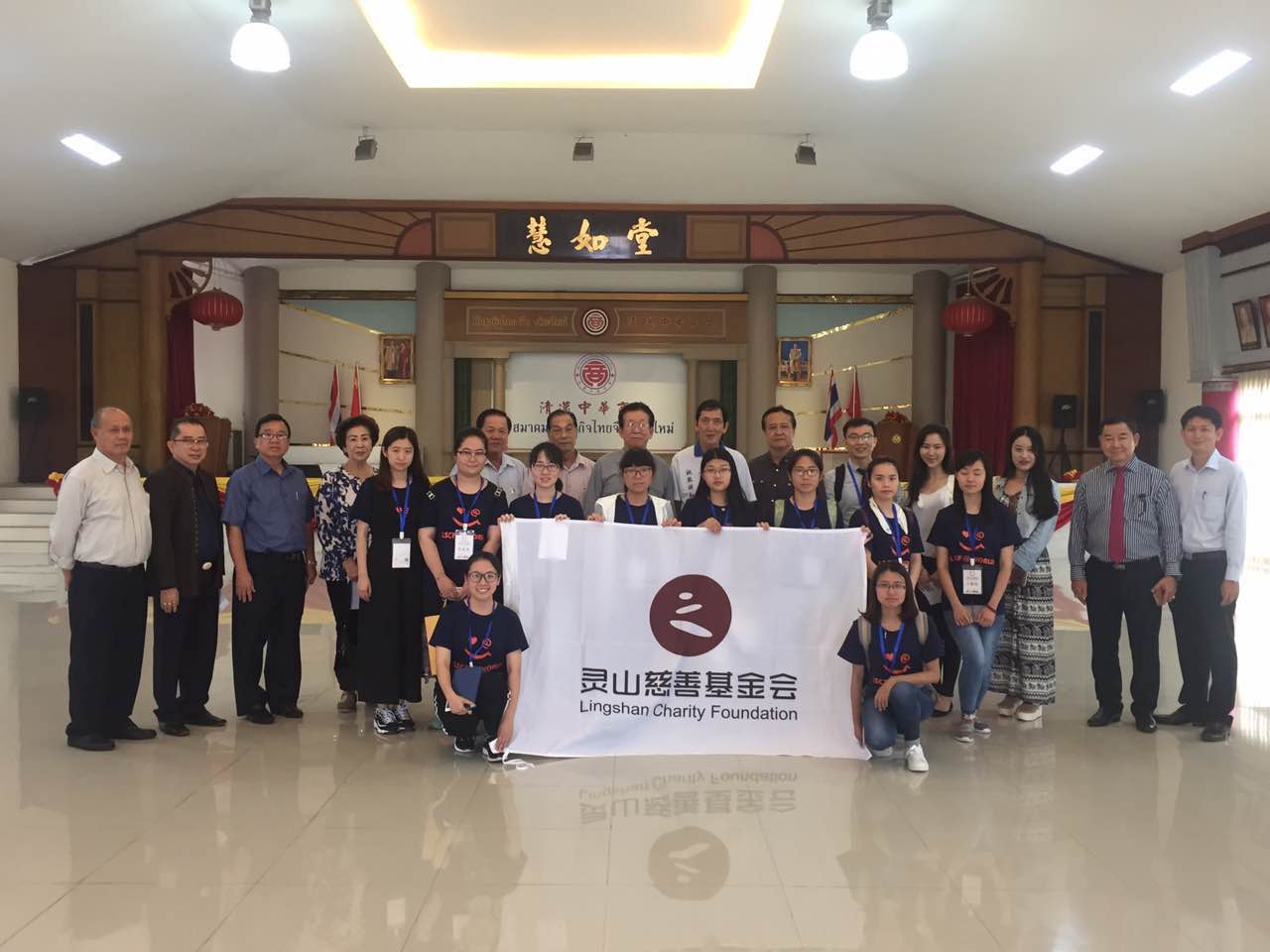 Twelve-year experience of conducting the Plan of Ambassadors for the Grace of Spring encourages Lingshan to go abroad and take actions overseas. We believe that only Chinese young people endowed with international consciousness can assure the sustainable development of China’s civilian assistance in the future.